Arduino, like most microcontroller boards, is limited with its resources. In this tutorial, we will try to work with that by learning nine techniques to optimize your Arduino code.

Optimizing code means improving the code to produce an efficient program. A well-optimized code must be succinct, occupies lesser memory, has a faster execution time, throughput, low power consumption, and most importantly, the output must be the same as the output of the non-optimized code.

If you’re worried the techniques below are too advanced for your project, do not! They are pretty straightforward. In fact, it’s better to know these techniques early on so that you can truly maximize the boards in your brilliant projects.

Also, we will use an Arduino UNO as an example, but the techniques can be applied to other boards as well.

Unnecessary code means any unused variable, function, or library that you may have included in your sketch. These dead codes are often from the early stage of development. Trying out functions here and there and forgetting them is a savorless recipe for disaster.

Take note that every line of code occupies memory space. It is imperative to delete such useless code to free up your microcontroller real-estate.

As you can see, the led variable set to pin 10 is unused. If you try to compile that code in the IDE, you will receive a message like below.

A data type tells what a variable can hold in programming. A variable is a name you give to a piece of data in your memory. There are a couple of data types available in Arduino programming. Take a look at the table below for the whole list.

Functions are named sections of a program that performs a specific task. It prevents code repetition. It saves memory because the CPU only loads the code from the memory when the function is called.

F() Strings provide another way to print text in the serial monitor or a display. The traditional printing of strings consumes a significant amount of RAM. One way to remedy this is by saving the strings to flash memory instead. To do that, we add F() to the beginning of the string variable. For instance, to convert Serial.print("Hello World"); , we can use Serial.print(F("Hello World"));.

Printing a lot of strings on the serial monitor or the LCD consumes a lot of RAM. To save the precious RAM, such strings can be saved on the Flash memory instead. To achieve this, the Arduino employs the F() macro. This simple, yet powerful solution forces the compiler to put the enclosed string in PROGMEM. Here is an example: Serial.print("Optimizing Code");

Adding the F macro can save as much as 16 bytes. The only downside with this macro is that it only applies to strings. If you want to put other data types in the flash memory, use PROGMEM.

PROGMEM is a keyword in the Arduino IDE that stores data in the program memory or flash instead of RAM. It is highly recommended to store data that never changes, such as constants, in flash because it has greater memory. But do note that flash memory is slower to load. That is why developers recommend using PROGMEM for data that you only have to access once.

To demonstrate, suppose we have the following data:

We store the array in PROGMEM by:

And we read the data from flash with the following code:

The for loop in the code above assumes that you know the size of the data in your variable. However, if this information is not available at hand, you can replace the for loop with the code below:

reserve() is a pre-written Arduino function that allocates memory for strings. We use this function to manage the memory of strings that grow in size. Normally, any variable that grows larger invites error in memory fragmentation. This causes the program to have a decrease in performance or, worst-case scenario, freeze. To use reserve(), see the following code:

You should declare the string variable first before reserving the number of bytes in the memory to use this function successfully.

Ports are codes that represent the registers inside a microcontroller. It allows you to control and read the state of the pins directly.

You can do Arduino port manipulation with pure C programming thanks to the Arduino IDE’s avr-gcc compiler. Every pin consists of the following register bits: PINxn, DDxn, and PORTxn. Most libraries use these register bits to build their source code to make their code more efficient. We won’t discuss register bits here but you can visit the official datasheet instead.

Lastly, you can remove the Arduino bootloader to free up space. Microcontrollers are usually programmed through a programmer unless you have a piece of firmware in your microcontroller that allows installing new firmware without the need of an external programmer. This is called a bootloader, according to the official Arduino website.

Unfortunately, this piece of software takes about 2000 bytes of flash memory. Consider removing the bootloader and program with an external programmer or through ISP instead if you’re tight with memory. 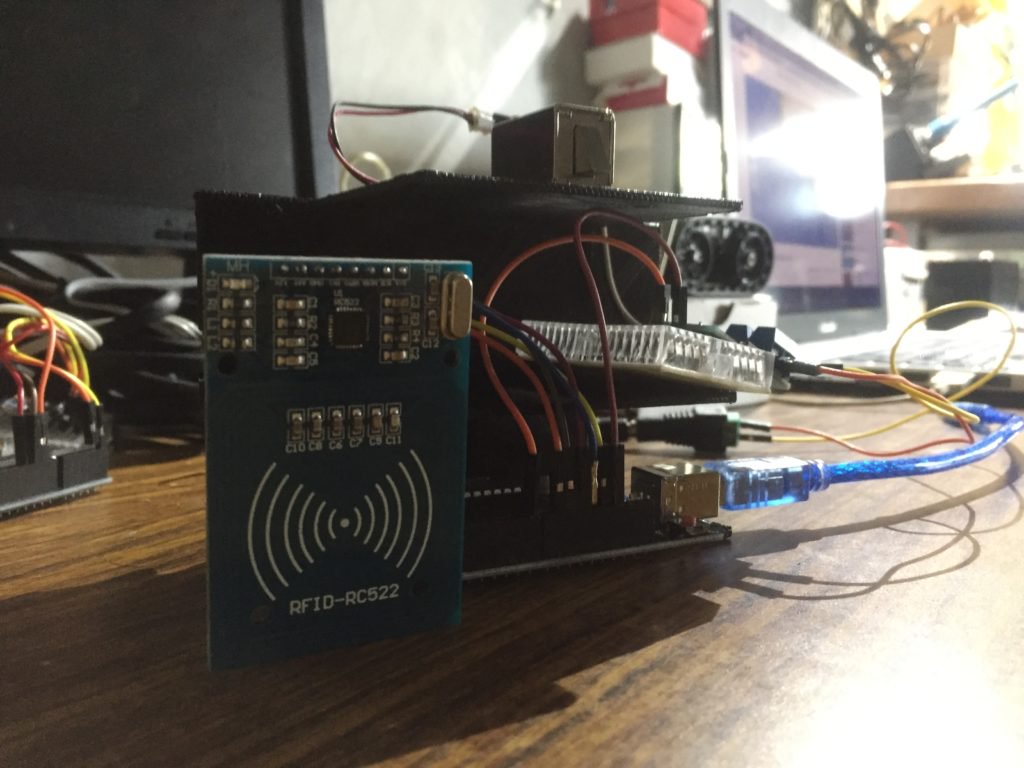 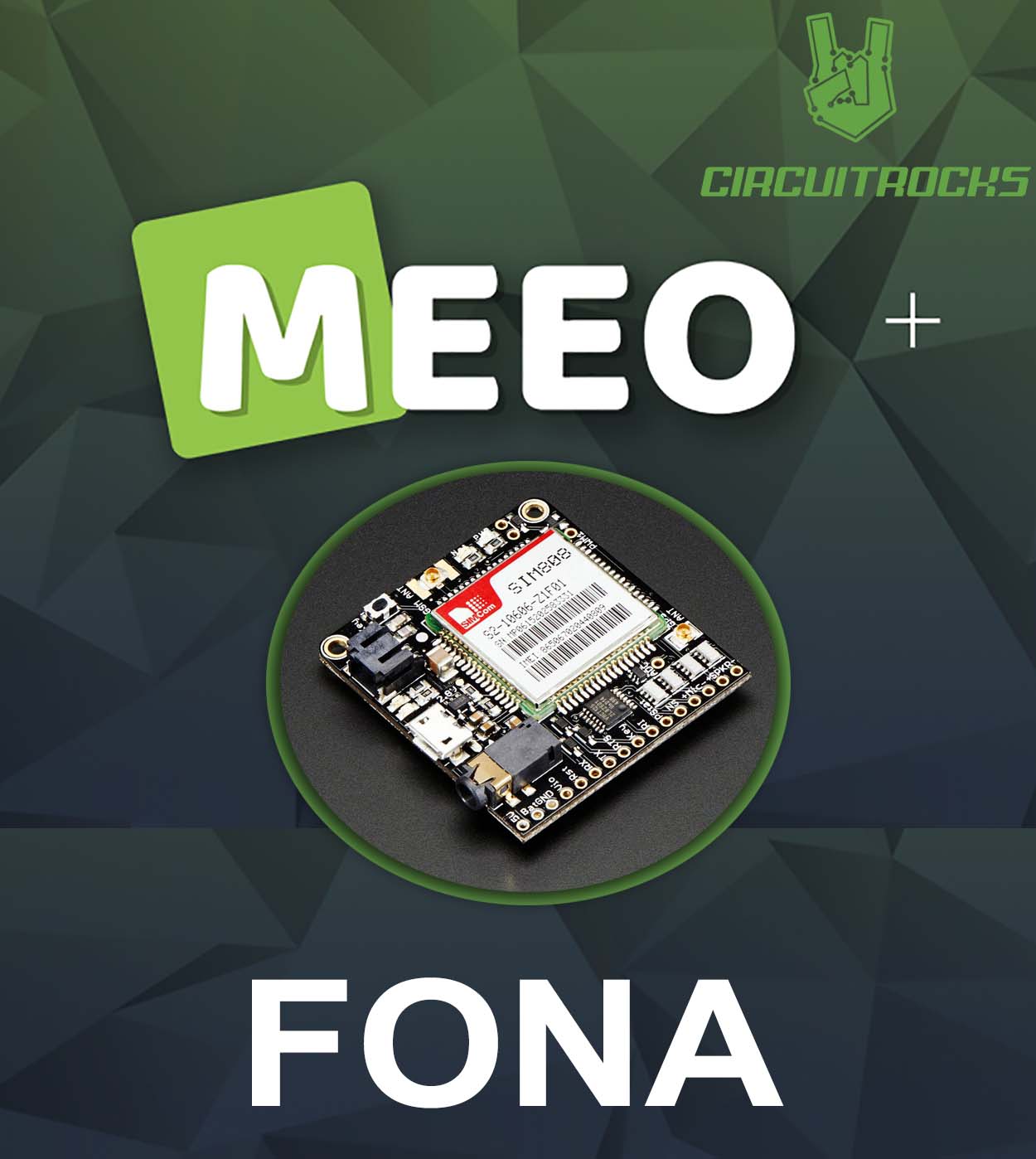 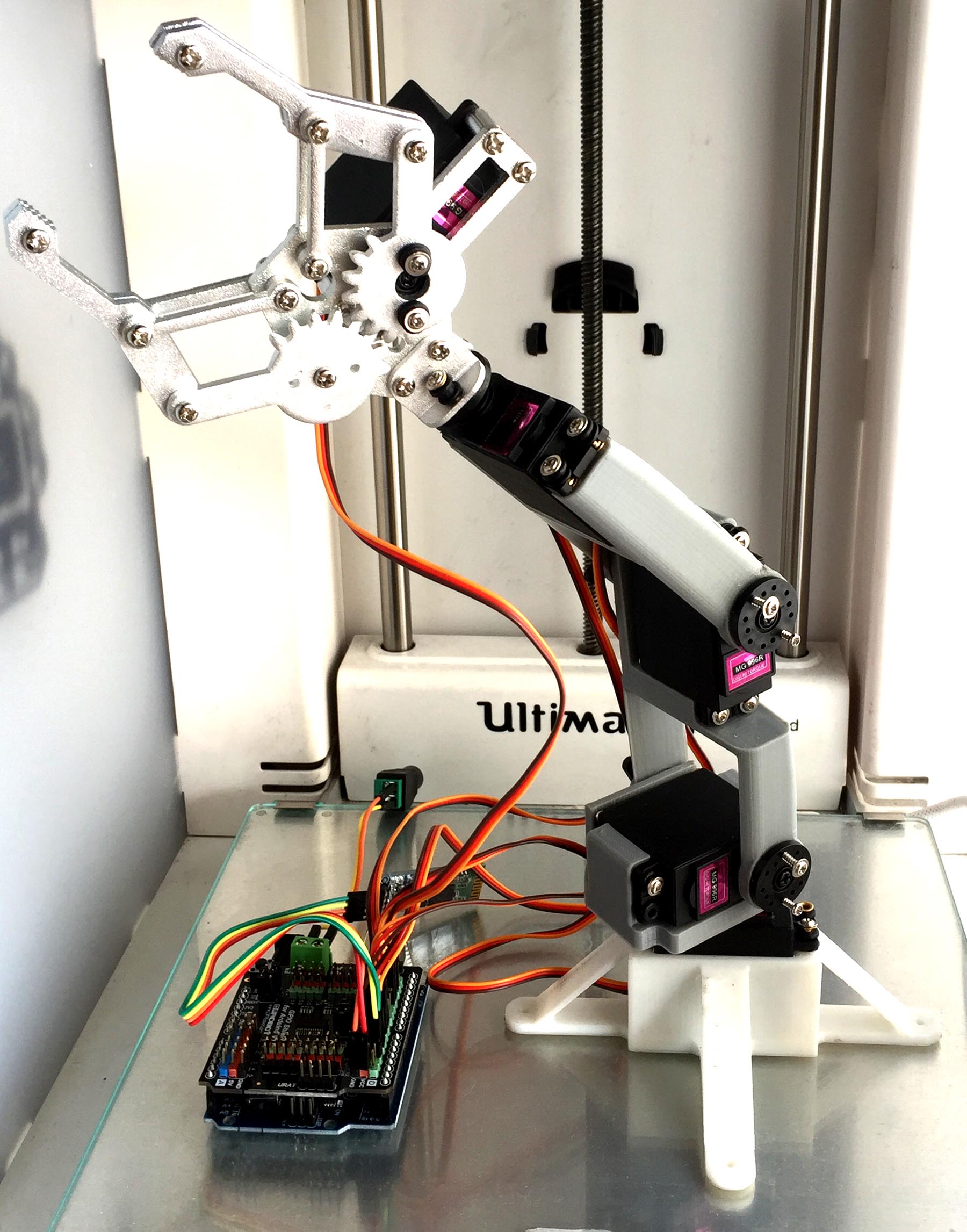