With 3D printing becoming more common in each household, the demand for filament also increases. In the present, the most common filament type is PLA, followed by ABS. The market is flooded with PLA and PLA+, with prices competitively low and variety growing more and more each day. Yet for prototypes and practical machine-use, ABS is high in demand. How are these two types of filaments different and in what areas do they excel in?

Polylactic Acid, also known as PLA, is the most popular filament used in fused deposition modelling (FDM) printing and is dubbed as the easiest material to work with. PLA is a biodegradable thermoplastic material made from renewable raw materials, making it very affordable. Common objects that are produced in PLA are disposable utensils.

Acrylonitrile Butadiene Styrene, commonly referred to as ABS, is another common FDM printing filament. Usually, printers would have two default preheat temperatures: PLA and ABS. ABS is a thermoplastic that is easy to mold when heated and is extremely durable, with strong electrical insulation properties as well as higher temperature resistance. This type of filament is also easy to process after print. Common objects that are produced in ABS are Legos.

PLA and ABS differ in many ways. The following differences will explored: Temperature, Heat Resistance

Speed
With regard to print speed, both PLA and ABS are closely tied. The print speed would rely more on the complexity of the model and less on the filament type. It is, however, common practice to print slower with ABS.

Fumes
A very important hazard to keep in mind is the fumes produced from FDM printing. When a thermoplastic material is heated, fumes are released. PLA, being plant-based, doesn’t produce toxic fumes and minimal odor. ABS, on the other hand, produces pungent and toxic fumes. If printing without an enclosure, make sure that it is placed in a well ventilated area. If an enclosure is used, take caution when opening or lifting a flap, since the concentrated fumes would be exhausted in that direction.

Strength and Durability
When printing and prototyping, strength and durability are two important factors to consider. Whether to use PLA or ABS would depend on the application intended. In an experiment conducted by MatterHackers, they printed a hook model in different filament types. The hooks were then used to hold up weights until they gave out. The ABS hook held a maximum of 284 pounds while the PLA hook held 184 pounds. With this, it was clear that ABS is stronger than PLA.
Another factor to consider is the durability. ABS is more heat resistant than PLA, wherein PLA would start to warp when exposed to 80 °C and higher. On the other hand, ABS can handle higher temperatures but cracks when exposed to freezing temperatures, unlike PLA. Both PLA and ABS, however, degrade when exposed to UV rays and moisture.

Flexibility
Simply put, PLA and ABS are not known for their flexibility. Both filament types are rigid and solid. With regards to elongation, however, ABS has been found to have more give than PLA. Although both are not flexible, PLA is more brittle.

Post-Processing
Post-Processing refers to the finishing that the printed model undergoes after printing, in order to get the desired aesthetics and texture. Both PLA and ABS are compatible with sanding and painting, with ABS being reported as the one that sands easier. Common practice for PLA post-processing is using fillers such as putties, sanding, and then painting to achieve a smooth finish. For ABS, solvents have become a popular method in smoothing the models, such as the acetone vapor method, wherein acetone is used as the solvent. 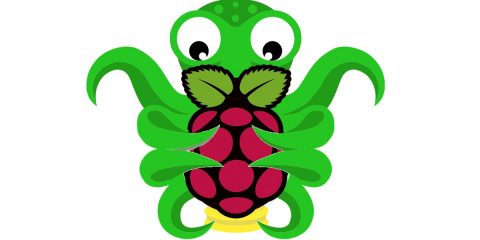 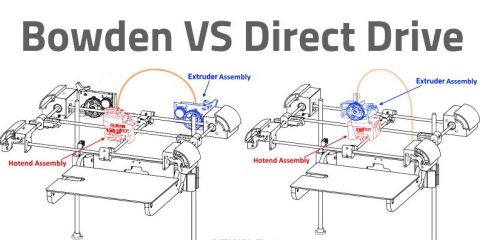