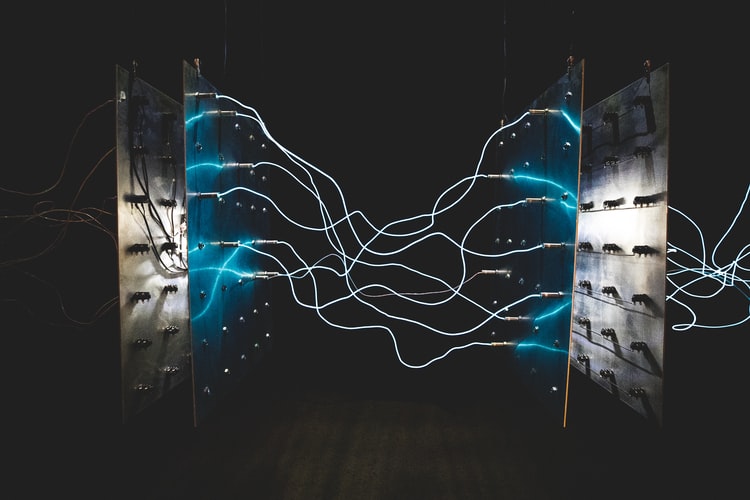 Not everyone in the Arduino craft is knowledgeable in basic electronics. In fact, the majority of Arduino makers are of programming backgrounds. That is why today, we are going to have a little introduction to how electricity works to help bridge that software and hardware knowledge gap.

Electricity is everywhere nowadays. Some we wear, like smartwatches. Others are on our appliances, like our television. A few even power up trains and light vehicles, like Elon Musk’s Tesla cars. This wasn’t the case two centuries ago. We often take electricity for granted since it’s readily available, but back then night streets were literally dark as space. It’s good to know how it works considering.

So what is Electricity? Simply put, it’s the movement of electric charges. These charges are inside the building blocks of matter, atom. Now atoms are made up of three sub-atomic particles namely protons, neutrons, and electrons. Protons and electrons are charged while neutrons are not. Take a look at the atomic model below.

Current is the flow of electrons. It only flows through a material called a conductor. Conductors are elements that have loose valence electrons.

So suppose we have a short copper wire and we introduce electricity to it. The free electrons made by the contact between the wire and the electrical supply attach itself to an adjacent copper atom. As a result, a valence electron is pushed away. Then, it starts a domino effect which results in movement. This movement is called electric current.

Current (I) is measured in Amperes or A. In any case, electronic components like the Arduino, only requires a small amount of current to operate. Also, you need to be aware that these components have a maximum current rating on their datasheets. If ever you manage to exceed these limits, you will risk damaging the electronics. To demonstrate, Arduino GPIO pins can only safely source or sink a maximum of 40mA. Also, the Arduino board can only sink 150-200mA of current. If you want to use your board for a little while longer, you are going to avoid exceeding these ratings.

Voltage is the difference in electric potential between two points. That may sound a little alien for newcomers but think of it like this. It is the force needed to start a current. For instance, if you have a battery rated 1.5V it won’t light up an LED rated 3.3V. By the way, voltage is measured in Volts or V.

Further, electronics have voltage standards. For Arduinos, there are 3.3V and 5V. This basically means that Arduinos can only work with the data from sensors and other modules that are rated 3.3V and 5V. High powered motors are typically rated 12V and above.

Resistance limits current flow. It is measured in Ohms or Ω. The amount of resistance of a material determines its maximum current rating. A resistor is an electronics component with a fixed electrical resistance. They are commonly used as current limiters but they also have some other use. We will tackle this in the next article.

Finally, we have the fundamental equation of electricity: Ohm’s Law. There are a lot of instances we can use this when working with Arduinos or electronics in general. For example, we can use this when deciding what resistor to add to decrease the current to a safe value.

The triad of electricity can be defined as follows:

Not that hard right? That’s it for now. See you in the next article!

Want to learn more about Arduino? Check this previous article I wrote! 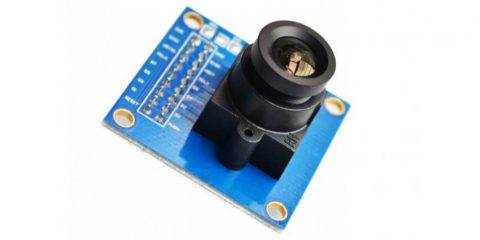 Getting Started With the OV7670 Camera for Arduino 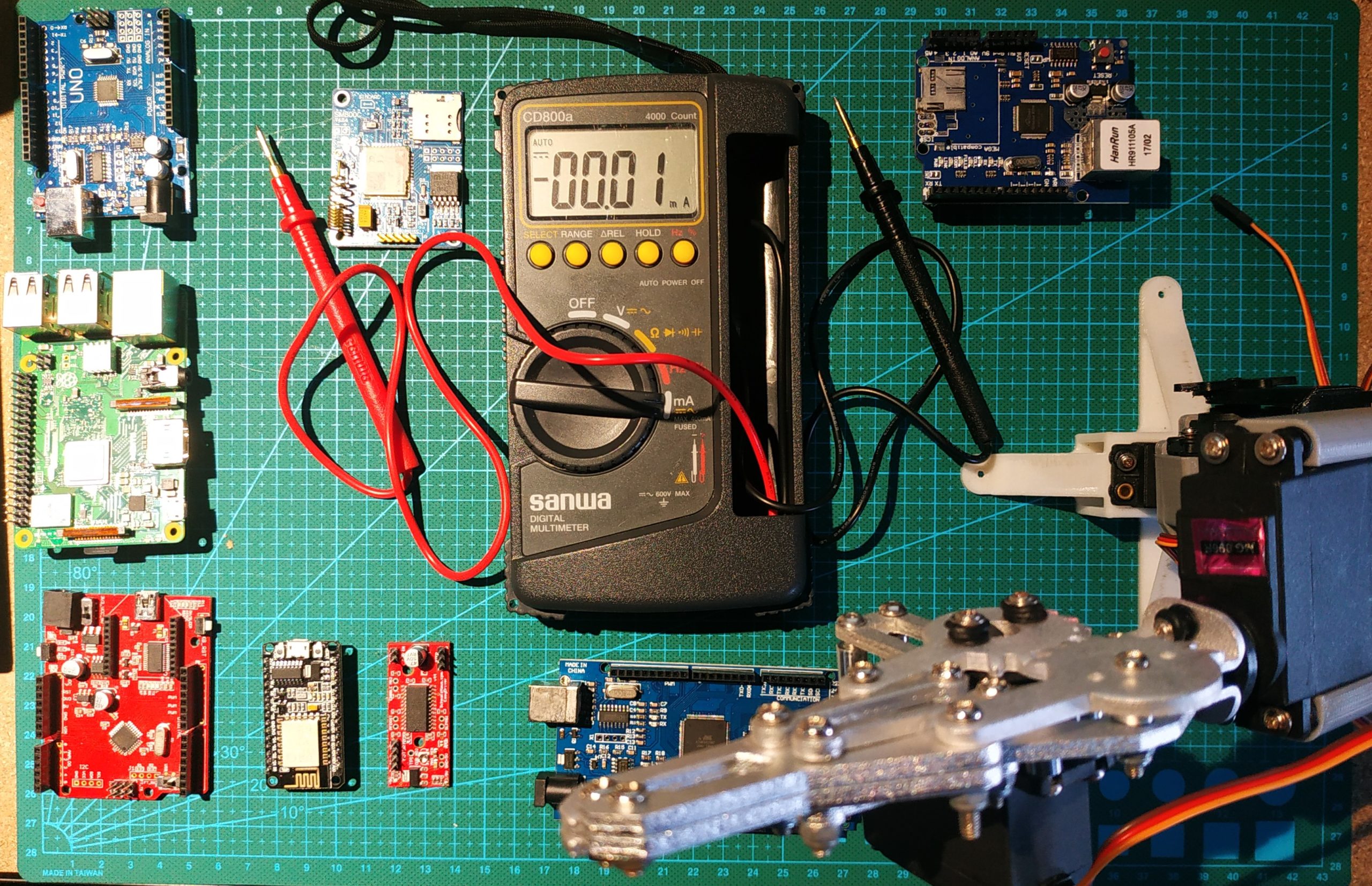 A Complete Guide to Increasing Your Device Battery Life 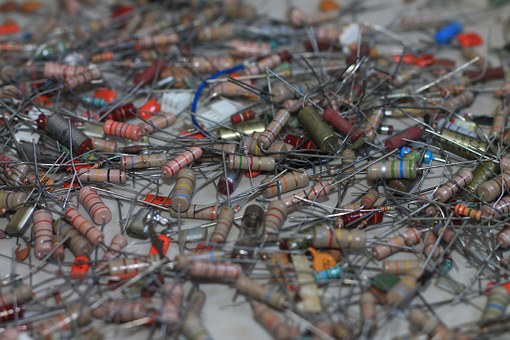