Another popular feature of the Raspberry Pi is its ability to interact with a wide range of electronic components, and the easiest way to do this is by using Python. In this tutorial, you will learn how to use the general-purpose input/output pins (GPIO) of Raspberry Pi using Python. 3

GPIO, short for General-Purpose Input/Ouput, is a bi-directional digital signal pin commonly found in microcontrollers and electronic circuit boards. A bi-directional pin can either output 3.3V when programmed HIGH or 0V when programmed LOW, or act as an input for sensors. Moreover, they have no dedicated function and are only used when its user needs to work with auxiliary electronic components outside of its system.

The Raspberry Pi includes 2 columns of GPIO pins along the edge of the board. These pins are very handy for a portable computer like the Pi because, with it, you can already read sensor data, spin motors, drive LCD displays, and etc.

The Raspberry Pi uses a standard male header layout for its GPIO. It was initially 26 pins but was upgraded to 40 while retaining the original pinout.

The BCM layout is the standard. In Figure 1 you will see the BCM names on the labels while the numbers inside the circles are for P1 scheme.

Alternatively, you can view the pinout directly in the terminal using the command, pinout. The command also shows you a labeled graphic of the Pi and some details on its hardware components.

And if you scroll down, you will see the BCM pinout in colored labels along with the P1 pinout in parentheses. While the usage of these numbering schemes varies with the API used, the most common way for BCM is by directly referring to its GPIO number. For instance, if you want to use GPIO2, simply indicate 2. If you’re using the P1 scheme, it changes to 3.

Now that we’re familiar with the pinout, let us now try them using a Python module called gpiozero.

In this tutorial, we are going to control 4 LEDs using the gpiozero library in the Raspberry Pi. In order to do that, you will need the following components:

Connect them as shown in Figure 4.

Copy the code to your favorite code editor or IDE.

Note: For demonstration purposes, I used the LED function to trigger the 4 LEDs separately. Alternatively, you can use LEDBoard, which can do the same with even lesser lines.

To make the blinking LEDs possible, we need to use two Python modules: time and gpiozero.

The time module lets you use time-related functions. There are a lot of functions under its hood, but you only need sleep() to perform the LED demonstration.

sleep() is a time function that accepts an integer or float argument to represent time (measured in seconds). It waits for that specified time before moving on to the next line of code.

The gpiozero module is a simple interface to GPIO devices with Raspberry Pi. It is installed by default in the Raspberry Pi OS image, so no need to install explicitly. Here’s an overview of how the library works:

Like any Python module, you first need to add this line at the top of your sketch:

The library uses BCM scheme for pinout. Unlike other libraries like RPi.GPIO, this is unchangeable. However, you can translate the P1 layout using the pinout command or by reference to Figure 1 and Figure 3 above.

If you’re familiar with Arduino code, then you probably know that the GPIO has to be declared a pin mode before using it as an input or output. The same is needed with the gpiozero library, but it changes slightly depending on the component you’re using.

For example, if you’re using it as an input for any of these components:

You need to declare them using their own function like this:

On the other hand, if you’re using it as an output for the following components:

To begin programming in Python, you first need to create a Python file. Otherwise, you won’t fully enjoy the features of your code editor or IDE. Your coding environment needs to know that you’re writing a Python program so that it can help you with formatting, autocompletion, etc.

In this tutorial, we’ll use the GNU Nano. To create the file, simply enter:

After that, copy the sketch above and paste it to Nano.

To run the program, simply go to the Terminal and enter:

While the code is running, the LEDs will light up alternately depending on the speed you specified with the sleep() function. To exit, press CTRL + C.

That’s it! You already know how to control the Raspberry PI GPIO using Python. Check this link here, if you want to do the same thing but with the C programming language. If you want to learn more about the Raspberry Pi as a whole, visit the following links: 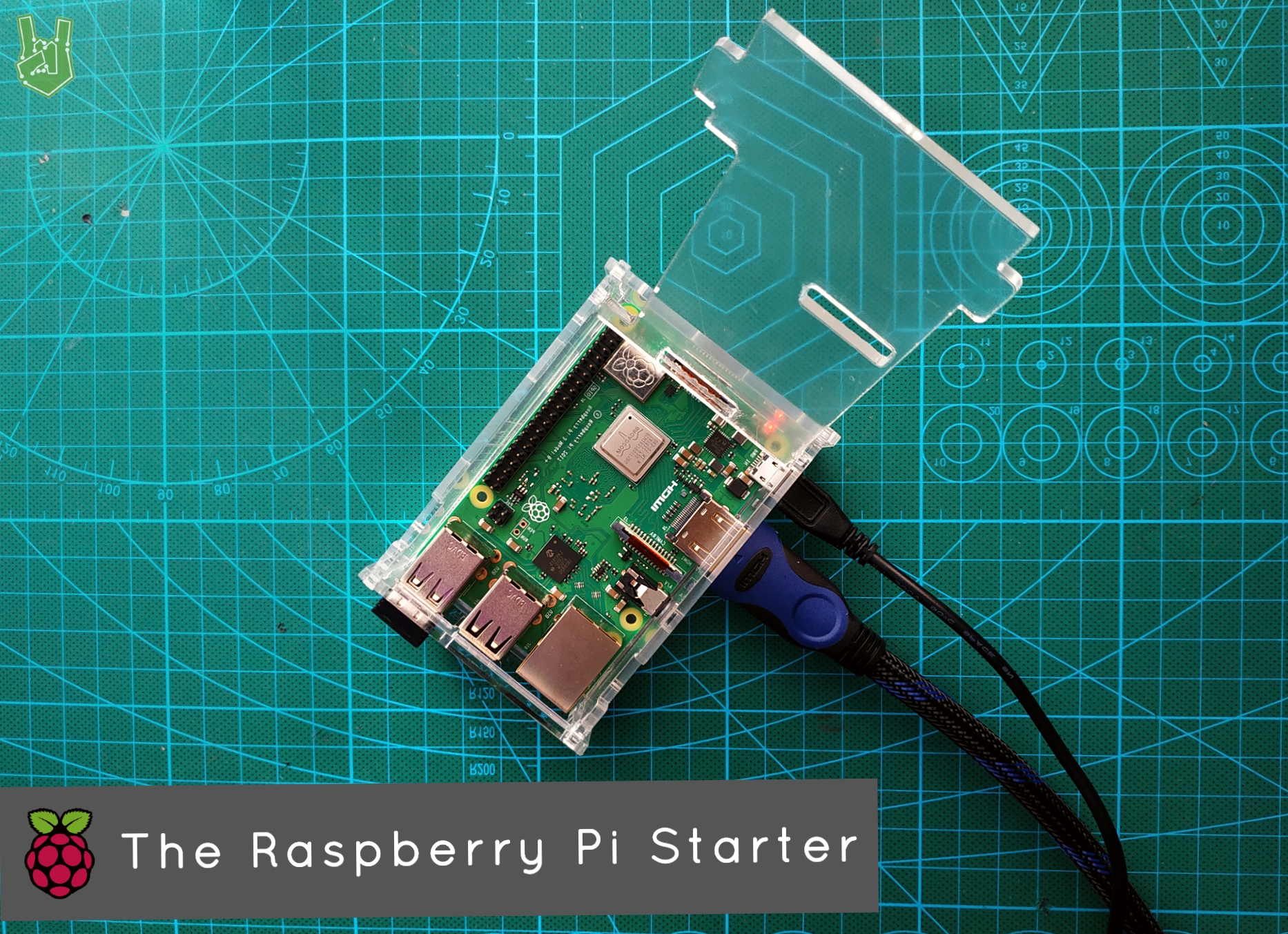 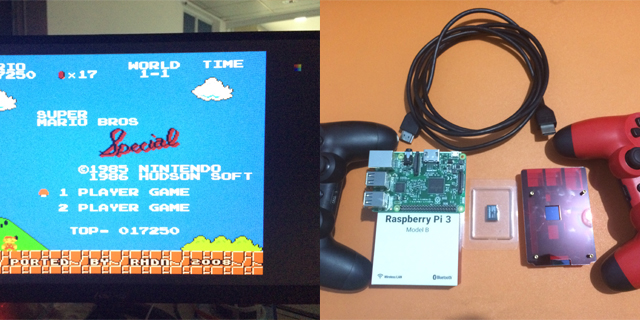